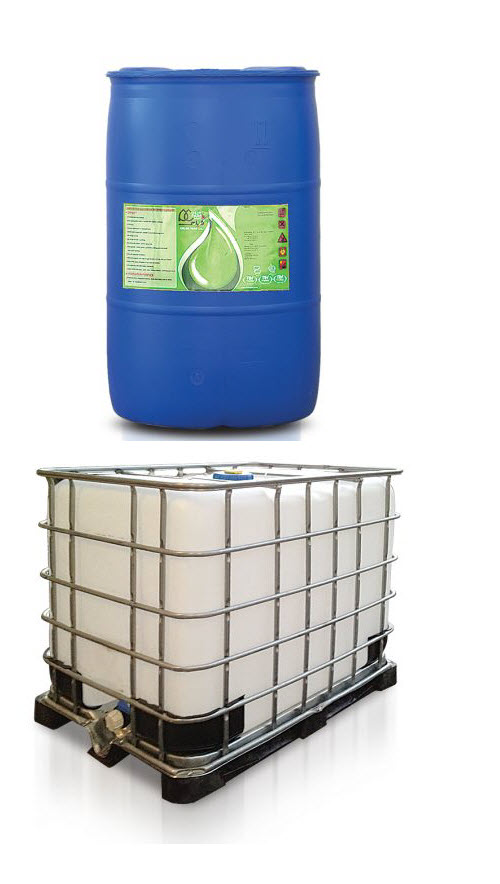 Sodium hypochlorite has destaining properties. Among other applications, it can be used to remove mold stains, dental stains caused by fluorosis, and stains on crockery, especially those caused by the tannins in tea. It has also been used in laundry detergents and as a surface cleaner. Its bleaching, cleaning, deodorizing and caustic effects are due to oxidation and hydrolysis (saponification). Organic dirt exposed to hypochlorite becomes water-soluble and non-volatile, which reduces its odor and facilitates its removal.

decolorization of pulp and cloths , disinfection of swimming pools. Also used in medicine as an anti-fungus and anti-bacteria.

available packaging:
in plastic drums with a capacity of 220 or 1000 Lit.