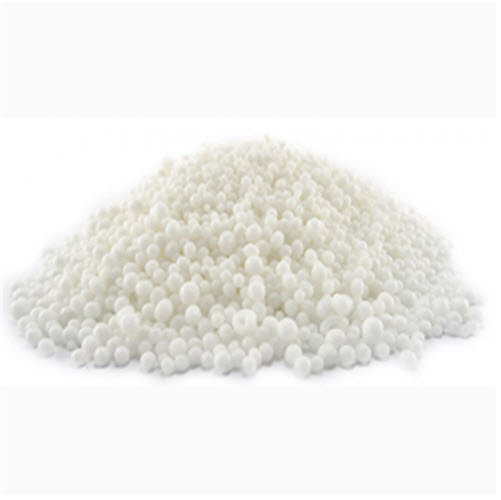 Ammonium nitrate, (NH4NO3), a salt of ammonia and nitric acid, used widely in fertilizers and explosives. The commercial grade contains about 33.5 percent nitrogen, all of which is in forms utilizable by plants; it is the most common nitrogenous component of artificial fertilizers. Ammonium nitrate also is employed to modify the detonation rate of other explosives, such as nitroglycerin in the so-called ammonia dynamites, or as an oxidizing agent in the ammonals, which are mixtures of ammonium nitrate and powdered aluminum.

Ammonium nitrate is a popular fertilizer since it provides half of the N in the nitrate form and half in the ammonium form. The nitrate form moves readily with soil water to the roots, where it’s immediately available for plant uptake. The ammonium fraction is taken up by roots or gradually converted to nitrate by soil microorganisms. Many vegetable growers prefer an immediately available nitrate source of plant nutrition and use ammonium nitrate. Animal farmers like it for pasture and hay fertilization since it’s less susceptible to volatilization losses than urea-based fertilizers when left on the soil surface.
Ammonium nitrate is commonly mixed with other fertilizers, but these mixtures can’t be stored for long periods because of a tendency to absorb moisture from the air. The very high solubility of ammonium nitrate makes it well suited for making solutions for fertigation or foliar sprays.
Concerns over illegal use of this fertilizer for explosives have caused strict government regulation in many parts of the world. Restrictions on sales and transportation have caused some fertilizer dealers to discontinue handling this material.

A low-density form of prilled ammonium nitrate is widely used as an explosive in the mining industry and on construction sites. Manufacturers intentionally make it porous to allow rapid adsorption of fuel oil (termed “ANFO”).
Instant cold packs are made with two bags—one containing dry ammonium nitrate and the second containing water. When the barrier separating the bags is ruptured, the ammonium nitrate rapidly dissolves in an endothermic reaction, lowering the pack’s temperature to 2 to 3 degrees Celsius within a very short time. 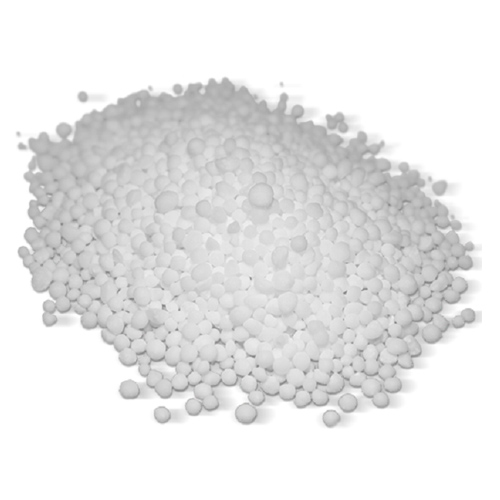 Nitrogen fertilizer with 46% urea nitrogen that must undergo the nitrification process to be assimilable by the crop, and this process greatly depends on the soil and environmental conditions. Depending on these factors, it can be used both during sowing and as a top dressing.
It is applied mostly as a top dressing for any type of crop, preferably in warm areas to ensure a faster transformation process.
During sowing, the application must be carried out as far in advance as possible so that the nitrogen is available as soon as the crop requires it.